The Most Dangerous Drugs in the U.S.

Matthew Goldenberg, DO Blog The Most Dangerous Drugs in the U.S. 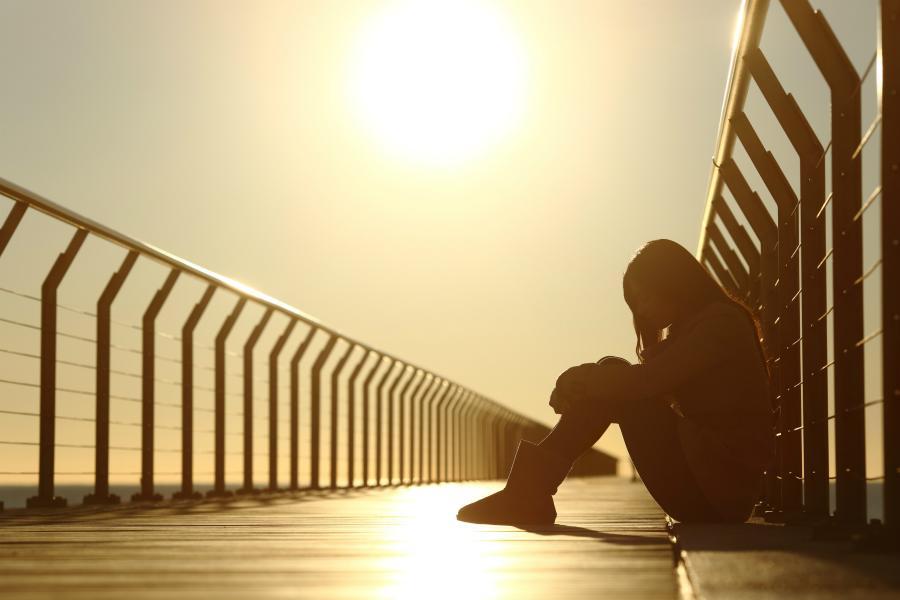 One of the most common questions my friends and family ask me about addiction is “What is the most dangerous drug?” There are certainly many metrics for quantifying the risks of drugs of abuse including commonly known measures such as morbidity and mortality. To me the mortality rate, or lethality of a substance, is a pretty solid marker for danger.

While I often hear heroin or methamphetamine suggested, an article I recently came across suggests that some of the most dangerous drugs are ones you are probably very familiar with and likely have in your home. However, they are not likely the drugs you might have guessed are the most dangerous...

The article “The 3 deadliest drugs in America are all totally legal” was recently published online at Vox.com.

It utilized data from the Centers for Disease Control and Prevention (CDC) and reported “tobacco, alcohol, and opioid-based prescription painkillers were responsible for more direct deaths in one year than any other drug”.

Here are some of the specifics from this article:

While Cigarettes, Alcohol and Prescription Pain medications are all addictive and dangerous, they are all currently legal. Their heightened lethality and the problems associated with them could simply be a result of the increased access that their legality affords. You can buy cigarettes or alcohol at almost any corner in the U.S. and I would venture to say that most households in the U.S. have at least one bottle of pain medication in their medicine cabinet.

This article also discussed a separate article which I have seen before. I found this second article eyeopening, included it in a substance abuse lecture I gave to medical students, and previously discussed it here. The article was published in the Lancet and provides a nice graph which clearly ranks and differentiates the harm of different drugs both to users and the harm caused to others. It supports the premise that alcohol is one of the most dangerous drugs. However, it ranks tobacco after several other substances including heroin and stimulants like amphetamines and cocaine. This data also provides a little perspective as to the harm of marijuana, which is currently a topic of much debate in the media. (see below)

Would heroin, methamphetamine, cocaine, LSD and other illegal substances be more lethal if they were legalized and became more accessible? I plan take a deep look into this research. I’m also interested to know if countries with more open access to these substances have higher or lower morbidity and mortality rates associated with their use as compared to our rates in the U.S. Do countries that have programs like needle sharing, more access to rehabilitation or residential recovery have less deaths and crime associated with drug use? I think these are questions worth asking.

In the meantime, consider these facts the next time someone asks “What is the most deadly drug in America?”. If you think of other important questions to ask regarding drug use, legalization, rehabilitation/addiction treatments and how other counties are doing things differently, please leave a comment below.