Should you smoke marijuana?

Matthew Goldenberg, DO Blog Should you smoke marijuana?

I hope everyone had a healthy and happy New Year's,

I want to start off 2014 with a post to answer a question posed to me by a good friend. His question was very timely, as of yesterday, Colorado became the first state to legalize 'marijuana retail stores.' Like many Americans, my friend wanted to know if the recent wave of marijuana legalization and discrimination by some states, and public endorsements by the likes of Dr. Sanjay Gupta, means that smoking marijuana is safe. He told me that he felt as if ‘smoking pot’ helped to relax him and helped him to focus.

However, he wanted to know my thoughts… "Is smoking marijuana [like this] okay" or would it make the situations he is facing more difficult to manage?

There are many facets to consider when answering a question like this. There are legal, moral, physical and mental health related aspects that need to be considered. While all of these factors contribute to a well-rounded and fully informed understanding, I am going to focus on the mental-health related aspects, as this is the focus of this blog.

To answer his questions, I want to look at 3 recently published articles that look at how marijuana impacts quality of life.

To give some background information, Quality of Life (QoL) is a multidimensional construct that primarily concerns an individual's personal evaluation of his or her life with regard to global health, handicaps or impairments, and daily living activities. QoL research helps us to better understand how someone interacts with the world around them and their satisfaction with social, educational, and occupational functioning.


The three studies that I reviewed on how marijuana impacts QoL revealed the following:

1)     Marijuana use trajectories during the post-college transition: Health outcomes in young adulthood:

2)     Gender differences in health-related quality of life among cannabis users: Results from the national epidemiologic survey on alcohol and related conditions:

3)     Cannabis use and mental health-related quality of life among individuals with anxiety disorders:

Looking over the data, it is clear that marijuana smoking, especially when on a regular basis, negatively impacts mental QoL. Sometimes the physical impacts (cough, fatigue, hunger) are more easy to identify than the sub-clinical aspects that QoL scales measure. These studies help us to understand that from mental-health standpoint, smoking marijuana negatively impacts a person's well-being and satisfaction with their life. In conclusion, I recommend the following to you and my friend if you are considering starting to smoke marijuana, now that it is legal in your area (see map below):

1) Assuming you are out of college and older than 25, you would be most similar to the Late-Increase group from the 1st study. These are individuals who did not smoke marijuana in high school and began smoking at the end of or shortly after college. In general these individuals have been found to have significantly worse QoL than nearly all other groups on most of the outcomes tested (i.e., more psychiatric symptoms, impairment days, and provider visits).

2) QoL has been found to be significantly lower among female and male cannabis users compared to non-users, and each joint smoked daily is associated with a greater decrease in mental QoL scores. So it appears the more marijuana you smoke the larger the negative impact on QoL.

3)  If you are using marijuana to treat anxiety, smoking marijuana has been found to make your QoL worse. Among individuals with anxiety disorder, regular cannabis use is associated with poorer mental QoL compared to occasional and non-use. Regular users report accomplishing less due to emotional problems and more commonly have emotional problems interfering with social activities. Again, they found that the more (or in this care the more often) that you smoke, the larger the negative impact. Compared to non-use, occasional cannabis use was associated with poorer mental QoL among females, but not among males.

With all of this said, everyone is unique and these studies have both strengths and limitations. Medications and all substances that we ingest impact everyone differently, but the above studies give us some general guidelines to go by. Based on these studies, others I have reviewed, and my clinical experience, I would not recommend smoking marijuana to improve your quality of life or treat a mental health concern (like anxiety or depression). If you are depressed or anxious, we certainly have better treatment options available (both medication and counseling.) If you have been using or are considering using marijuana to treat mental-health symptoms, I would speak with your primary care doctor or call your insurance company to find a psychiatrist in your area. If you are using marijuana recreationally, you should now better understand the negative impact marijuana is having on your quality of life.

As I mentioned, there are many aspects to consider to truly understand the impact of marijuana. However, these research articles help us to better understand how smoking marijuana impacts the overall quality of our life.

I hope this helps to answer your questions, 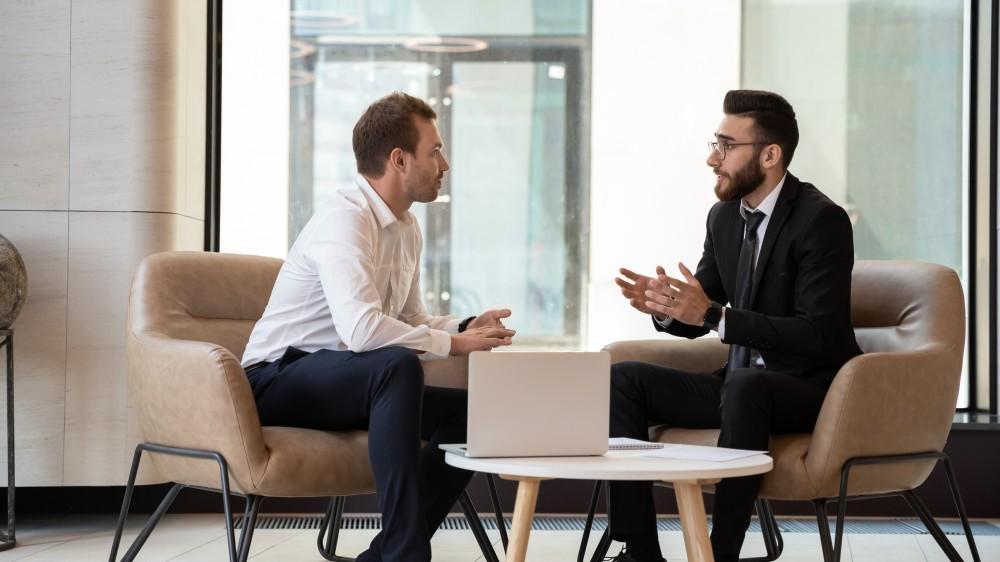 How an Addiction Psychiatrist Supports Professionals’ Mental Health and Wellness

If you need a fitness-for-duty evaluation or mental health or addiction treatment to return to your job in healthcare or another safety-sensitive role, you often need the help of an experienced psychiatrist to ensure your safety and the safety of others. 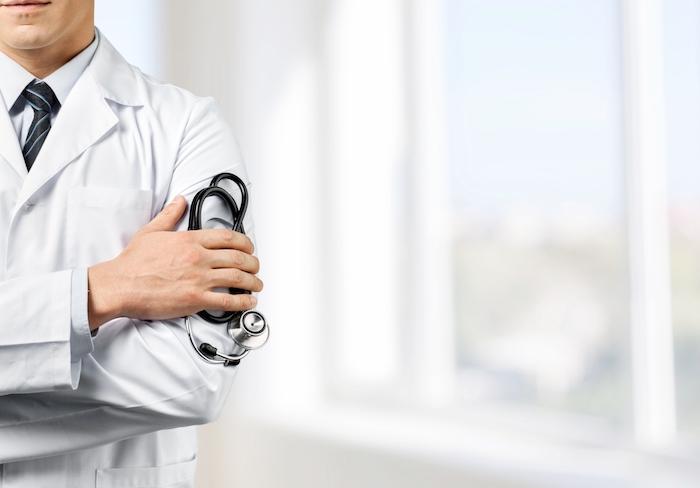 Due to a question of a possible mental health condition or substance use disorder, the Federal Aviation Administration (FAA) is requiring you to undergo a psychiatric evaluation and now you might be looking for a HIMS psychiatrist. 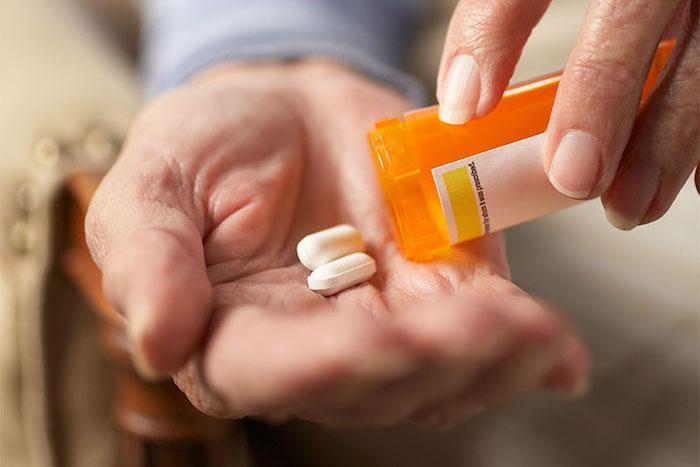 How A Psychiatrist Can Help You Get Off Medications Safely

You started taking medications to stop a downward spiral in your mental health, but now you want to break free of them. When it comes to getting off medications, there are some important points to consider and a psychiatrist can help. 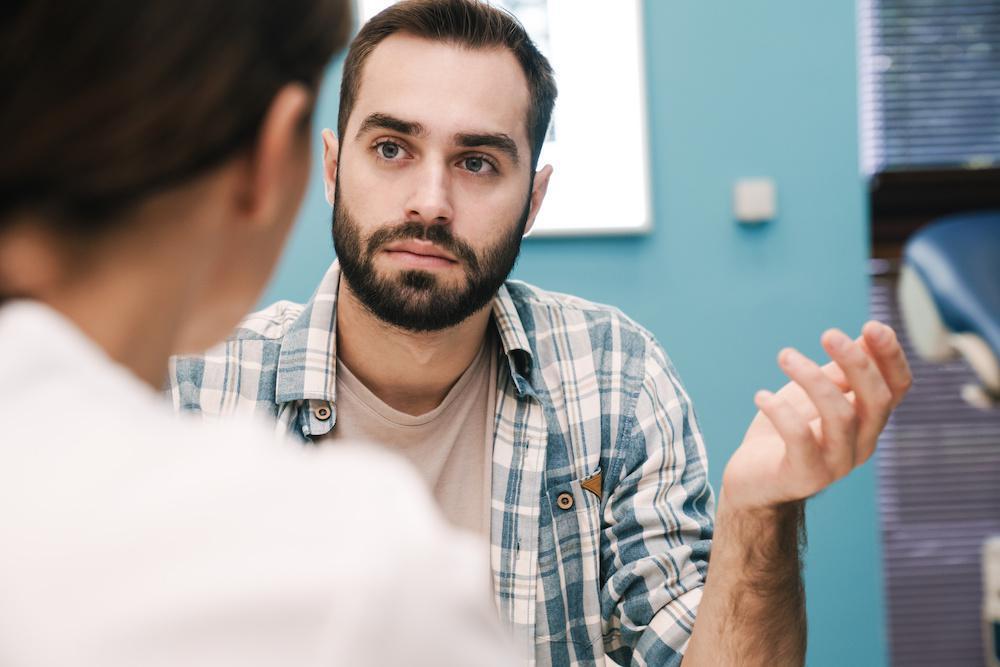 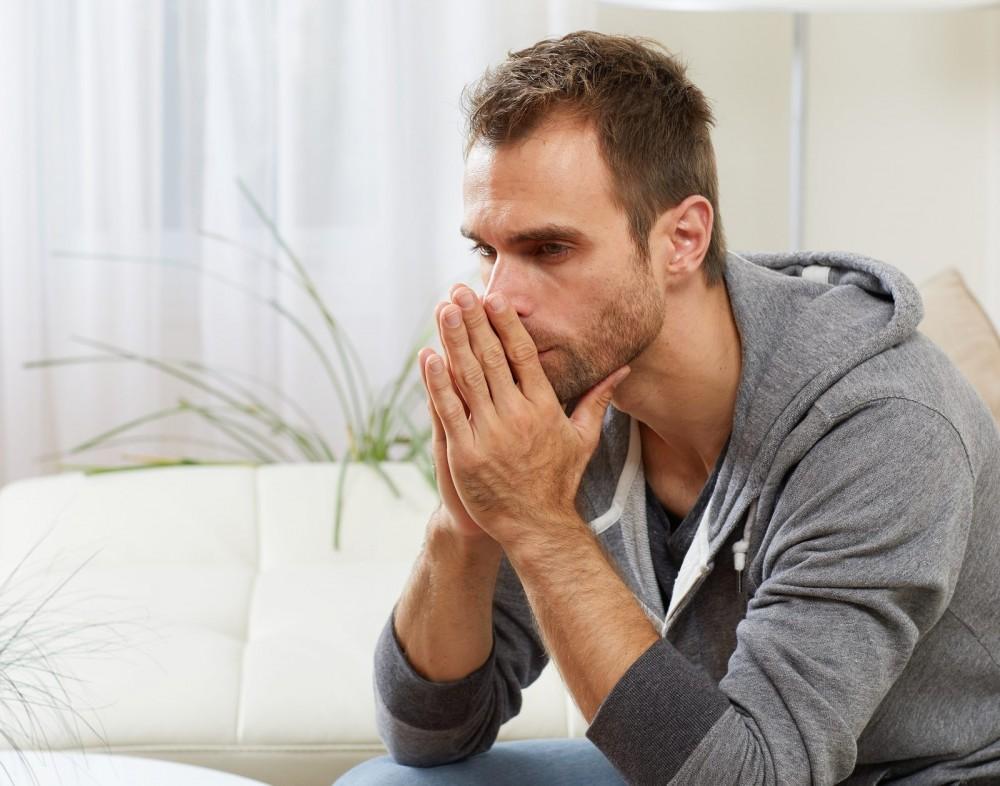 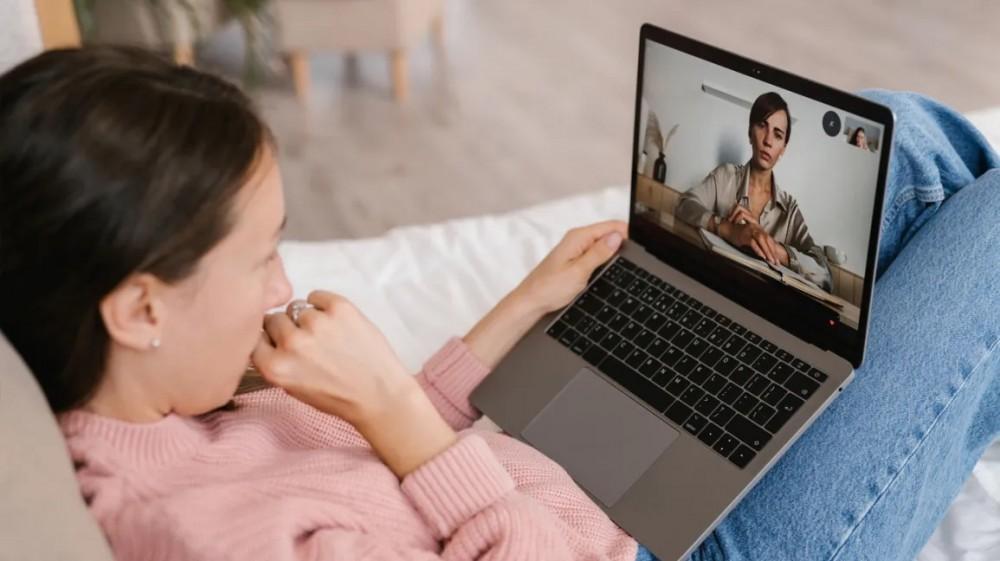